In the lands of the North, where the Black Rocks stand guard against the cold sea, in the dark night that is very long the Men of the Northlands sit by their great log fires and they tell a tale... and this tale is one of bringing the works of Peter Firmin and Oliver Postgate to life in the form of Noggin the Nog metal miniatures suitable for both collecting and gaming.

The miniatures are licenced and endorsed by Peter Firmin and Daniel Postgate for Smallfilms, creators of the stories and characters of Noggin the Nog. They are supplied as unpainted white metal castings and may require a little cleaning using hobby files and craft knives. As they contain lead they should not be given to small children and should most certainly not be swallowed…oh no!

They are designed to be painted as per the illustrations or left as they are to remind us of the joys of childhood. The examples here are painted by Paul Sanderson of ‘Here Be Goblins’.

All illustrations and characters remain the copyright of Peter Firmin and Daniel Postgate and are used with permission.

The sets of 8 characters are perfect for use in Nick Case' boardgame 'Tales of the Northlands, The Sagas of Noggin the Nog' https://www.sagasofnogginthenog.co.uk/

A great source of official Noggin the Nog related material and much more from Smallfilms.
http://www.dragons-friendly-society.co.uk/

All the Noggin the Nog figures are sculpted by Martin Buck.

VIEW OUR OTHER FIGURE RANGES 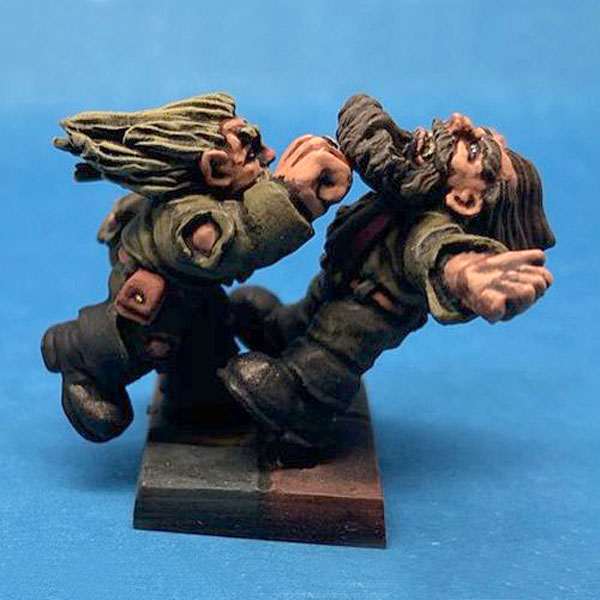 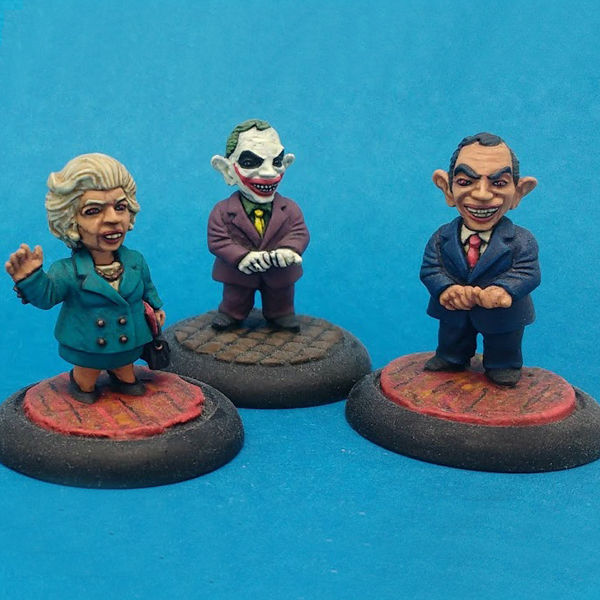 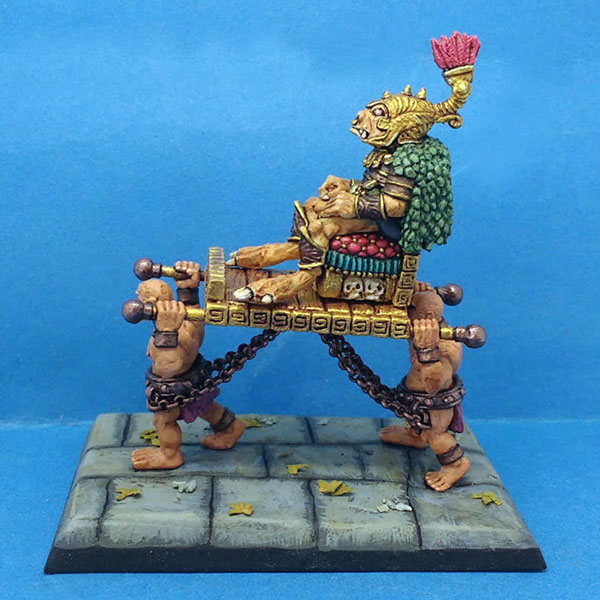 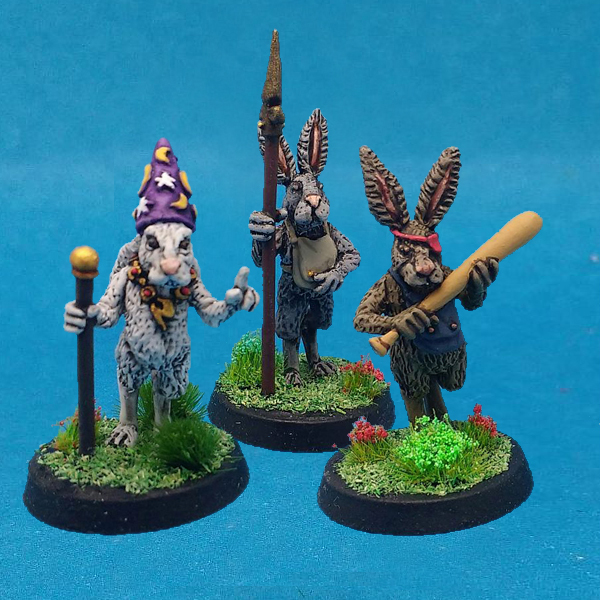